Iconic Hats Through the Years

Ever wondered which hat styles have made the most impact on culture and society through the years? Here’s our take on some of the most iconic hats.

If you love your hats as much as we do, you must have wondered what your favorite hat style has stood for in the past.

The history of the most popular hats of the past century is quite fascinating.

Through the years, certain hat styles have had significant impact on culture, sometimes going beyond just fashion and style and into the political and social realm.

What Makes a Hat Iconic?

When we say a hat is iconic, we mean that it’s become more than just itself.

Iconic hat styles are ones that become symbolic of something greater than just another hat. They shed light on a bygone era, and throw light on the culture that gave birth to the hat.

For example, cowboy or western hats with their wide brims and pinched crowns give us a glimpse of olden days when men (and sometimes women) would pull on their hats for protection, and gallop into the wild of the West.

Hats become iconic when we begin associating them with images, traits, and stories that become a reflection of culture and society.

Here’s a brief overview of some of the headwear that have made the “iconic” list in history:

These iconic hats, all of which are carried by Brixton, have their roots in history thanks to historical figures, legendary characters, or significant historical events. 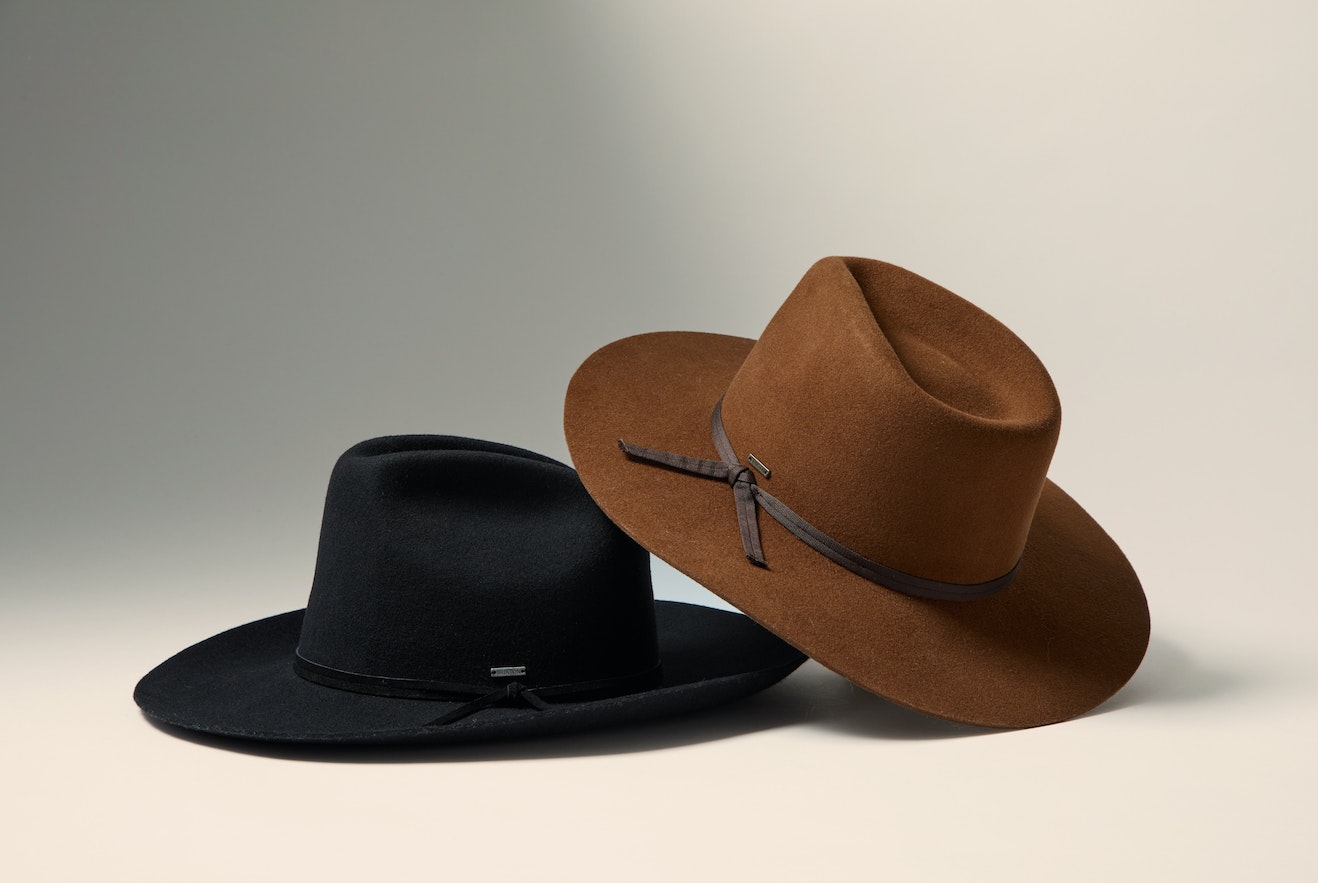 A wide-brimmed hat with a raised, dented crown, this famous hat became popular among men and women in the 1920s. Fedoras are thought to have emerged in the 1880s, though it wasn’t until flashy gangsters in the 1920s, like Al Capone, were often pictured with the hat.

On the more lawful side, singer Frank Sinatra sported the fedora at numerous music concerts, tipping, cocking, and wearing his hat with an unmistakable and endearing flair.

The famous whip-cracking adventurer and iconic movie character Indiana Jones brought the fedora into the public eye once again, forever making this iconic hat style known as the headpiece for excitement, exploration, and charisma.

Since its early days, this hat has been associated with noir film, gangsters, and other ‘50s icons, all of which are still considered cool. 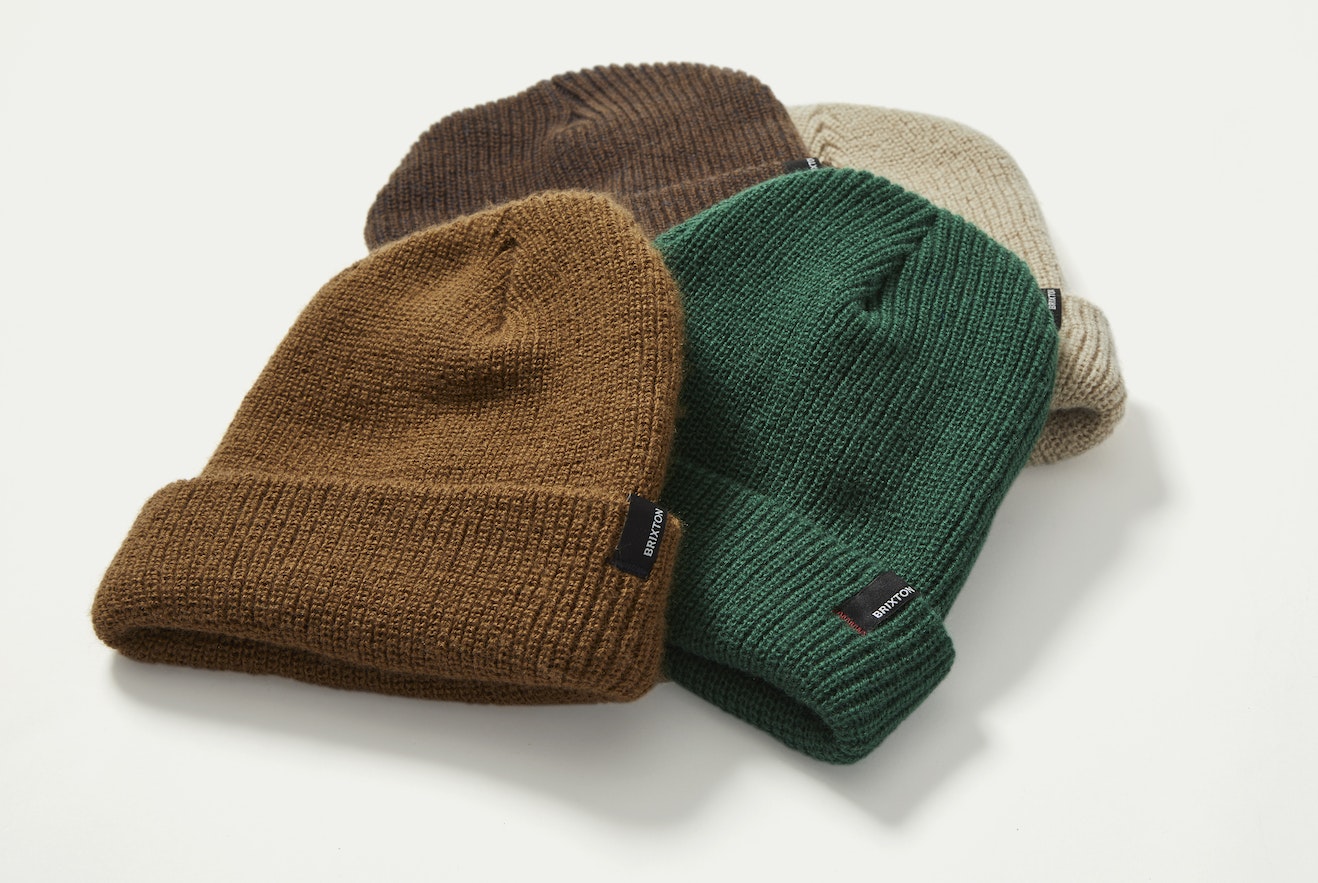 Ever heard of a man named Waldo who likes to hide in picture books? That’s probably where you first saw the beanie that made it into mainstream culture. The red-and-white beanie worn by the hero of the Where’s Waldo? book series was influential in making this humble, warm, and soft hat style a mainstay in today’s hat culture.

The beanie probably wasn’t what we know it to be today back in the 18th century, but the character Hercules Mulligan from Hamilton pulls it off believably.

Beanies were popular in the ‘90s, but now they’re resurfacing on the head of every self-styled hipster, conveying a relaxed yet stylish look. 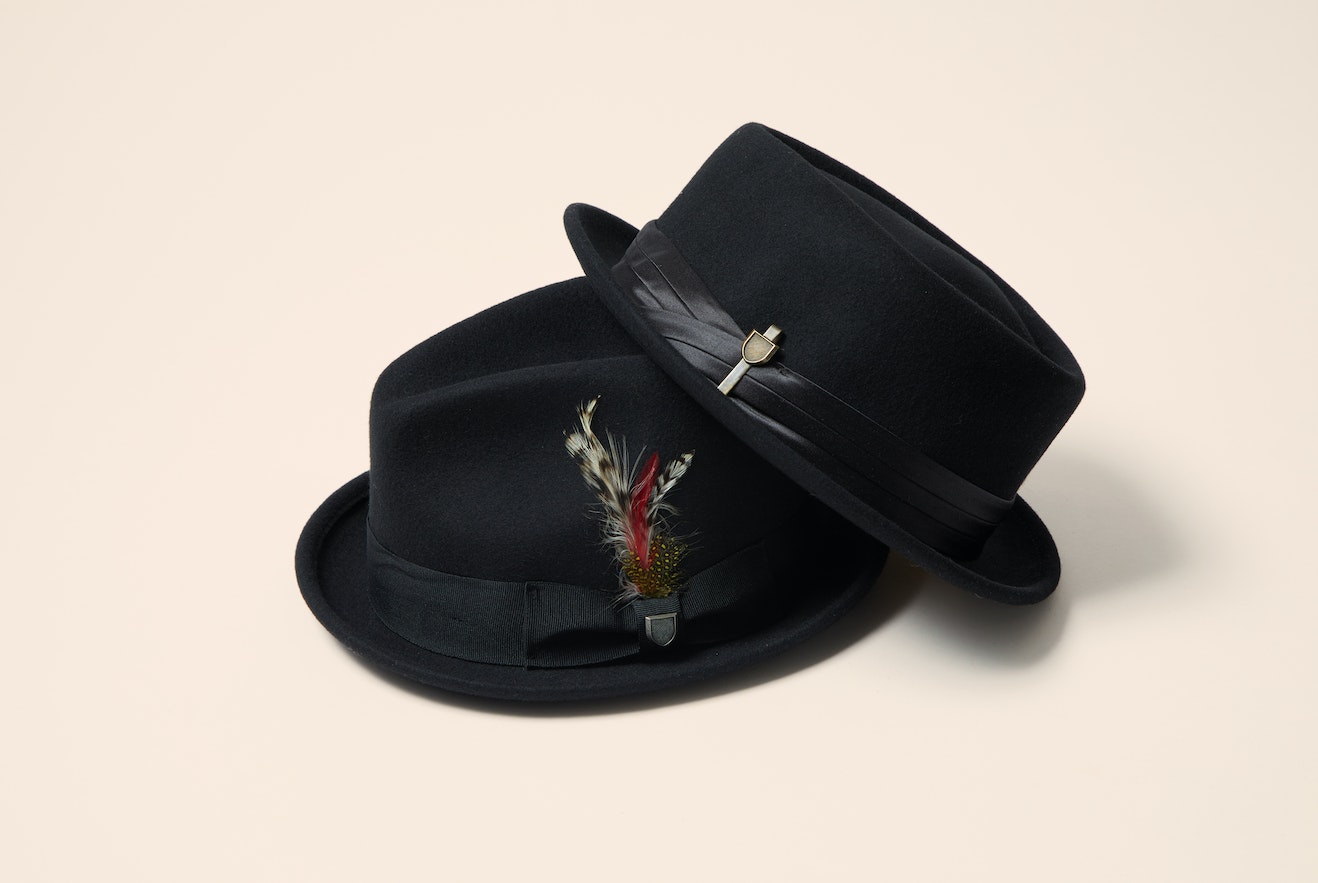 Named after a savory pastry, the pork pie hat’s flat top and narrow brim make it easy to recognize.

In the 1920s, actor and comedian Buster Keaton brought his homemade pork pie hats to the films; the hat style was all the rage the following decade. The pork pie reached its popularity peak during the Great Depression.

Since then, it’s been a distinctive fashion statement worn by both men and women. In recent years, the pork pie earned the nickname “the Heisenberg” thanks to Breaking Bad. 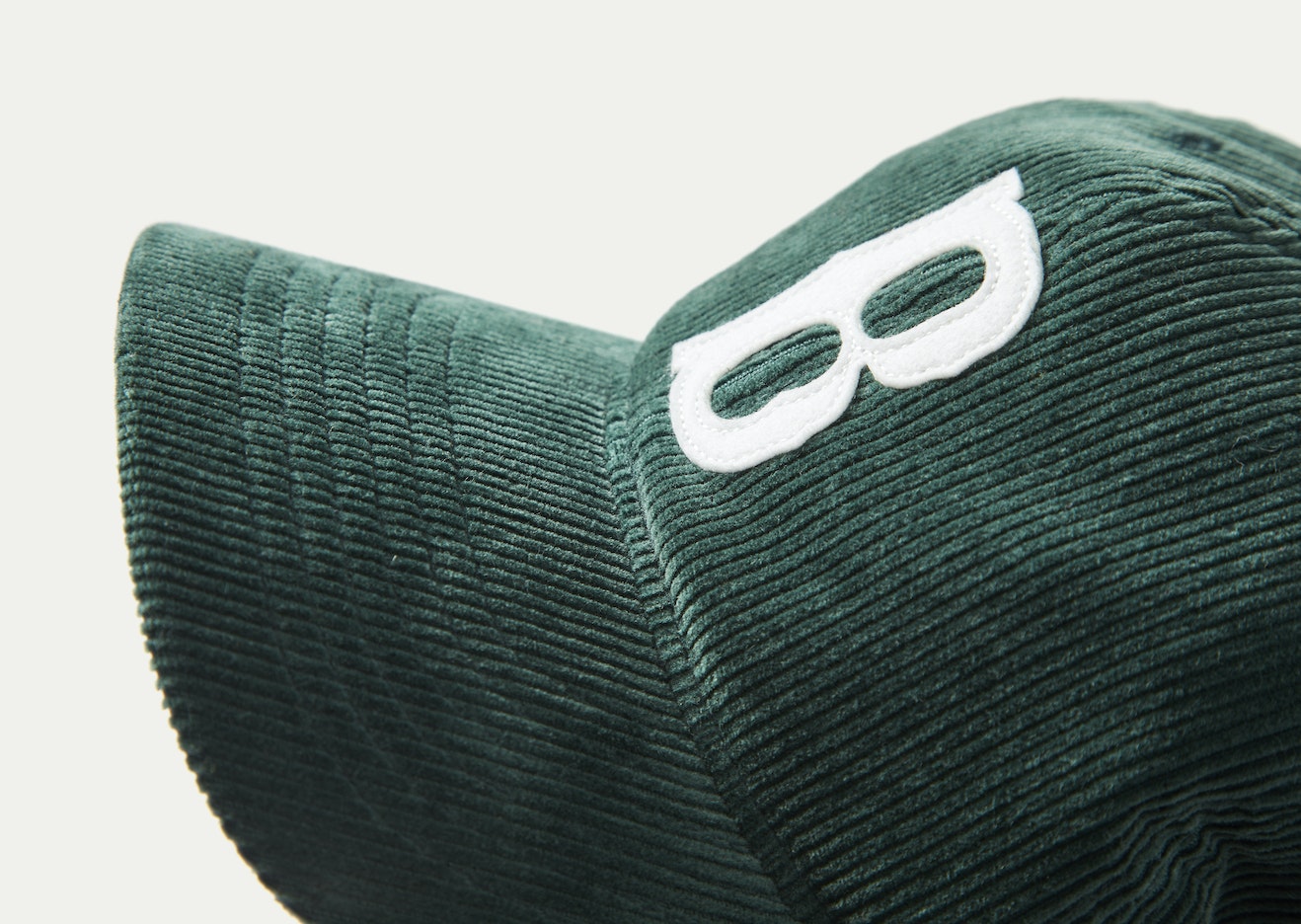 For fifty years and counting, the baseball cap has been one of the most dominant men’s hats. These hats feature a soft cap and stiff visor that shields the wearer’s face from the sun. Compared to 19th century top hats and 20th century fedoras, the baseball cap certainly looks a little on the casual side.

But ever since the Detroit Tigers put a running tiger on the front of their caps (essentially turning the caps into a billboard), the baseball cap has been cemented in America as an iconic, famous hat.

The baseball cap reaches all across American culture and fashion—from Babe Ruth to Tom Selleck to Ice Cube—this simple cap truly is as Vogue Magazine states it: “America’s national hat.” And it’s only getting more popular all around the world.

Live in the Iconic Present with Brixton

Hats are put on last, at the top of each outfit. Hats are an important, significant part of not only our wardrobe, but also of our past.

Each famous hat style offered here at Brixton is rich with culture and history. Our collection of iconic hats honor tradition by combining timeless silhouettes with cultured, modern elegance.

Browse through our pork pie hats, fedoras, felt cowboy hats and more, and pick up a hat accessory or two to make your hat truly your own iconic headpiece.

The essence of Brixton is edge, yet pulled together and sharp with elevated staples worn with a standout piece or two.

Outerwear with Deep Roots: A History of Jacket Evolution

When it comes to pulling your outfit together, your choice of a jacket or coat is one of the most decisive moves you can make.

Iconic Hats Through the Years

Ever wondered which hat styles have made the most impact on culture and society through the years? Here’s our take on some of the most iconic hats.

Stay in the Know

Enjoy 15% off your first order and be the first to know about new products and happenings.